During the current COVID-19 crisis, Rosell Law Group, L.L.P. is taking all protective measures to limit the spread of the virus to our clients, our employees, and the community.  We are, however, fully functional by remote access and ready to handle all of the needs of our clients.  Please call or email us anytime.

Quieting the Title to an Aircraft 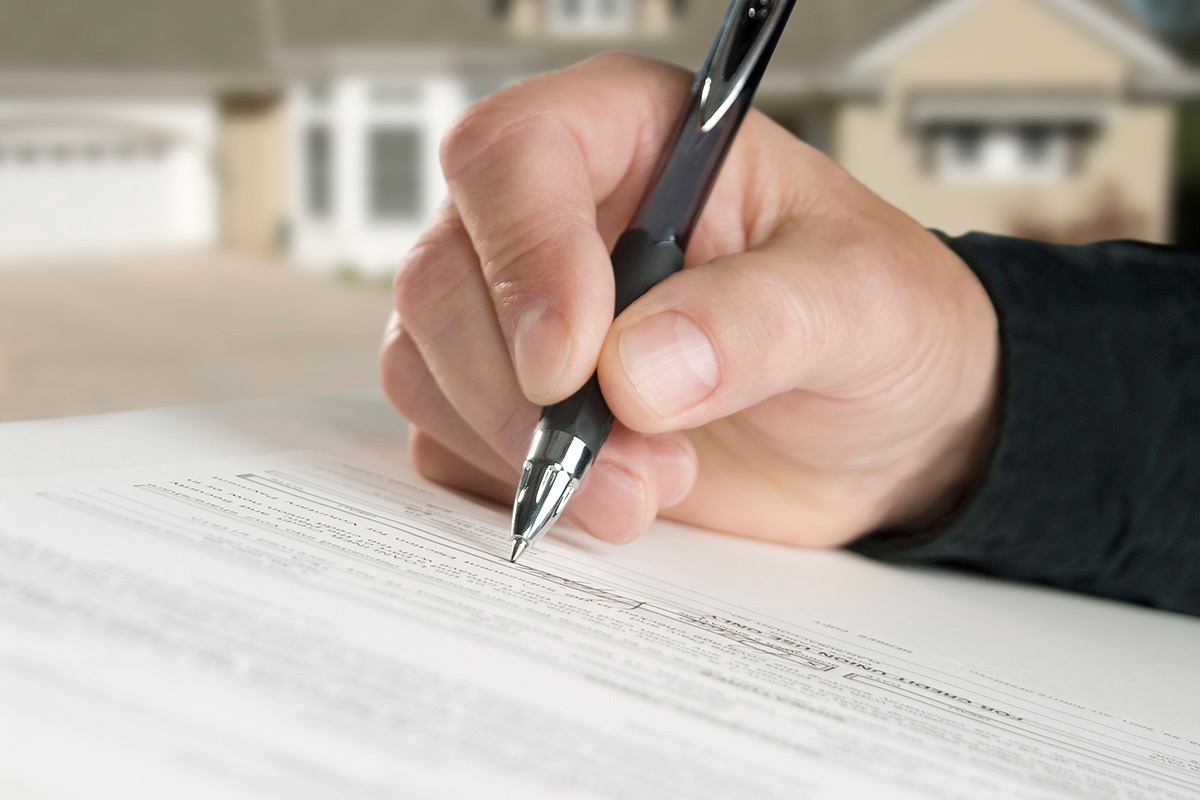 If you are a private aircraft owner, you know the joy and freedom of transporting yourself, family and friends to destinations across the country without the hassle of airport security and traffic jams.  When it comes to buying and selling an aircraft, most aircraft owners find themselves doing business in Oklahoma City in one fashion or another.  That’s because Oklahoma City is home to the FAA’s Mike Monroney Aeronautical Center (“FAA”). where title to every civil aircraft in the United States is registered.   Buyers, sellers, and lenders use the FAA to record transfers of title and security interest against aircraft.  Aircraft mechanics, FBOs and other persons can also use it to claim non-consensual liens against aircraft registered there.  For these reasons, most of the aircraft title and escrow agents that assist aircraft owners with buying and selling aircraft are located in Oklahoma City.

When an aircraft owner chooses to sell his/her old aircraft and buy a newer model, they often discover, for the first time, that the title to their aircraft is “clouded”.  This means that when the title companies in Oklahoma City perform a title search on an aircraft prior to closing, they find something that adversely affects the title.  Divorce decrees, bankruptcy court orders, aircraft mechanic liens dating to the 1970’s, and even aircraft security interests dating back to 1952 are all examples of title defects that have been found in a search of the FAA records.   The effect of these clouds is to bring your closing to a screeching halt.  After all, how do you deal with an unreleased lien dating back to 1975?

Title companies work hard to clear all the title issues they can, but some problems cannot be solved in the ordinary course of business.  Sometimes issues arise when an individual lien claimant is deceased, but their lien claim remains of record.  Other times a bank that claimed a security interest has gone out of business or merged with a bigger bank before releasing its security interest.  These types of examples warrant a legal course of action to clear the aircraft’s title.

While an attorney can never guarantee results of a legal action, our firm has had great success with aircraft quiet title actions.  Most are handled for a flat fee.  On average they take anywhere from sixty to ninety days.  In many instances, once the adverse lien claimants receive notice, we are able to negotiate a release of the lien claim/adverse interest in the aircraft and dismiss the quiet title action.  In the end, an aircraft quiet title action, properly handled by competent legal counsel, allows your aircraft closing to go forward with the title to your aircraft being bought or sold free and clear of any liens.

Quieting the Title to an Aircraft