During the current COVID-19 crisis, Rosell Law Group, L.L.P. is taking all protective measures to limit the spread of the virus to our clients, our employees, and the community.  We are, however, fully functional by remote access and ready to handle all of the needs of our clients.  Please call or email us anytime. 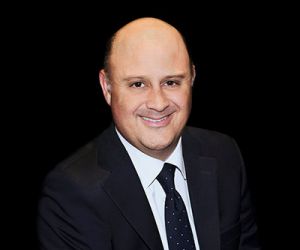